One of the first public facilities built in Balsall Heath was the Moseley Road Baths. Constructed in two stages, being the first the construction of the Free Library, the baths were designed by William Hale and Son, and opened their doors on October 30, 1907. There were restrictions to access, as it was common at the time, and three different entrances attest to that: one for first class men, another for second class men, and a third one for women. Its unique architecture and gathering purpose made it the icon of the neighbourhood.
After several years of decline, one of the two swimming pools has been refurbished, restoring its old lustre. Sadly, the Gala pool is still left to degradation. The Birmingham City Council intends to close the Baths permanently in 2015, following the opening of a new sports facility.
This body of work aims to outline the loss of this valuable heritage and also to strengthen the relationship between the pool and its people.
“The swimmers” involved in this project use or used to swim in this facilities. The choice to follow an apparent extemporaneous narrative was a possible way to engaged the users with the photography. In this way, this body of work, took a participative meaning, where photographer and subject were joined together to claim the valuable heritage in risk of closure.
"The Swimmers" was funded through a bursary granted by Some Cities.
Recently, the World Momunent Fund has included the Moseley Road Baths in its watch list. 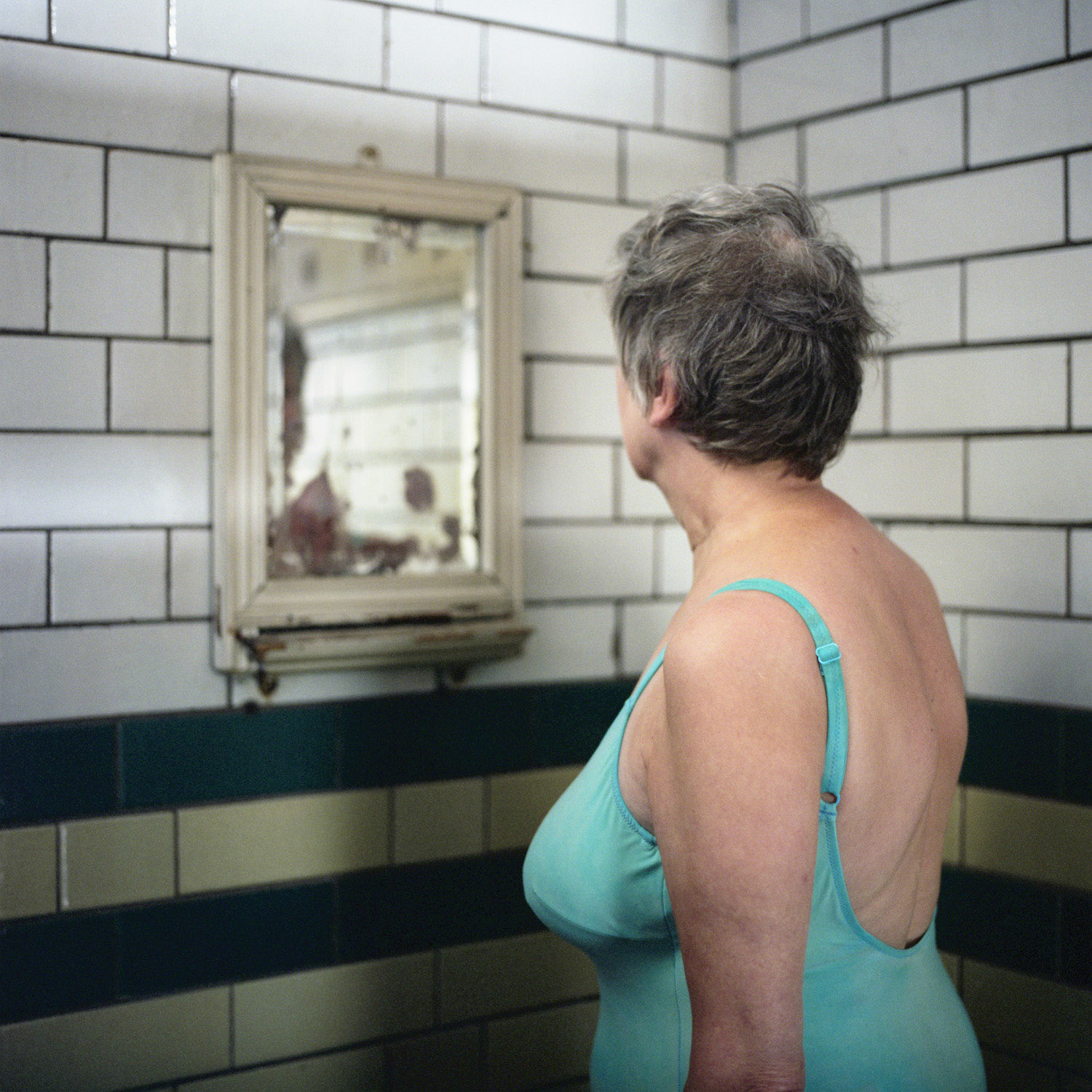 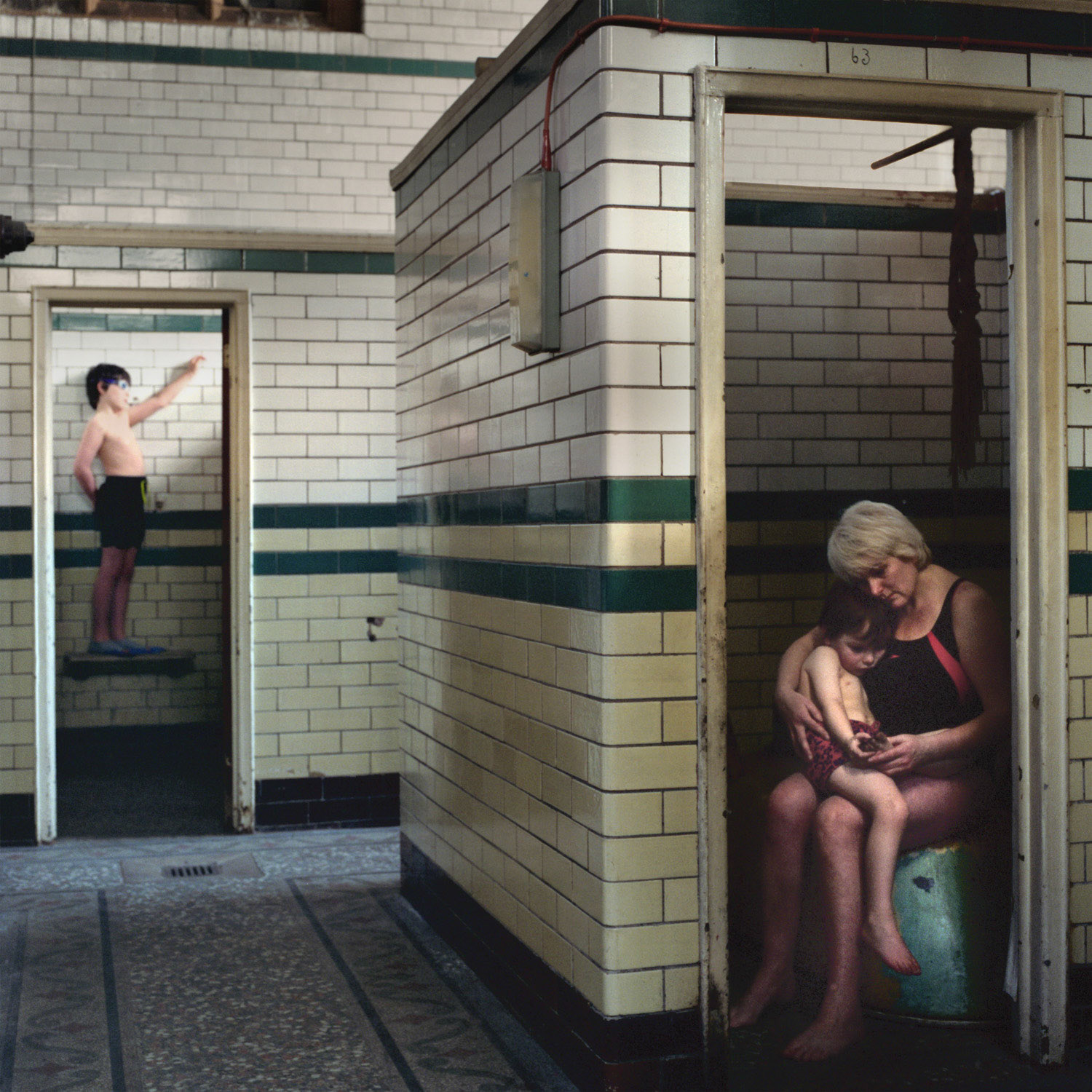 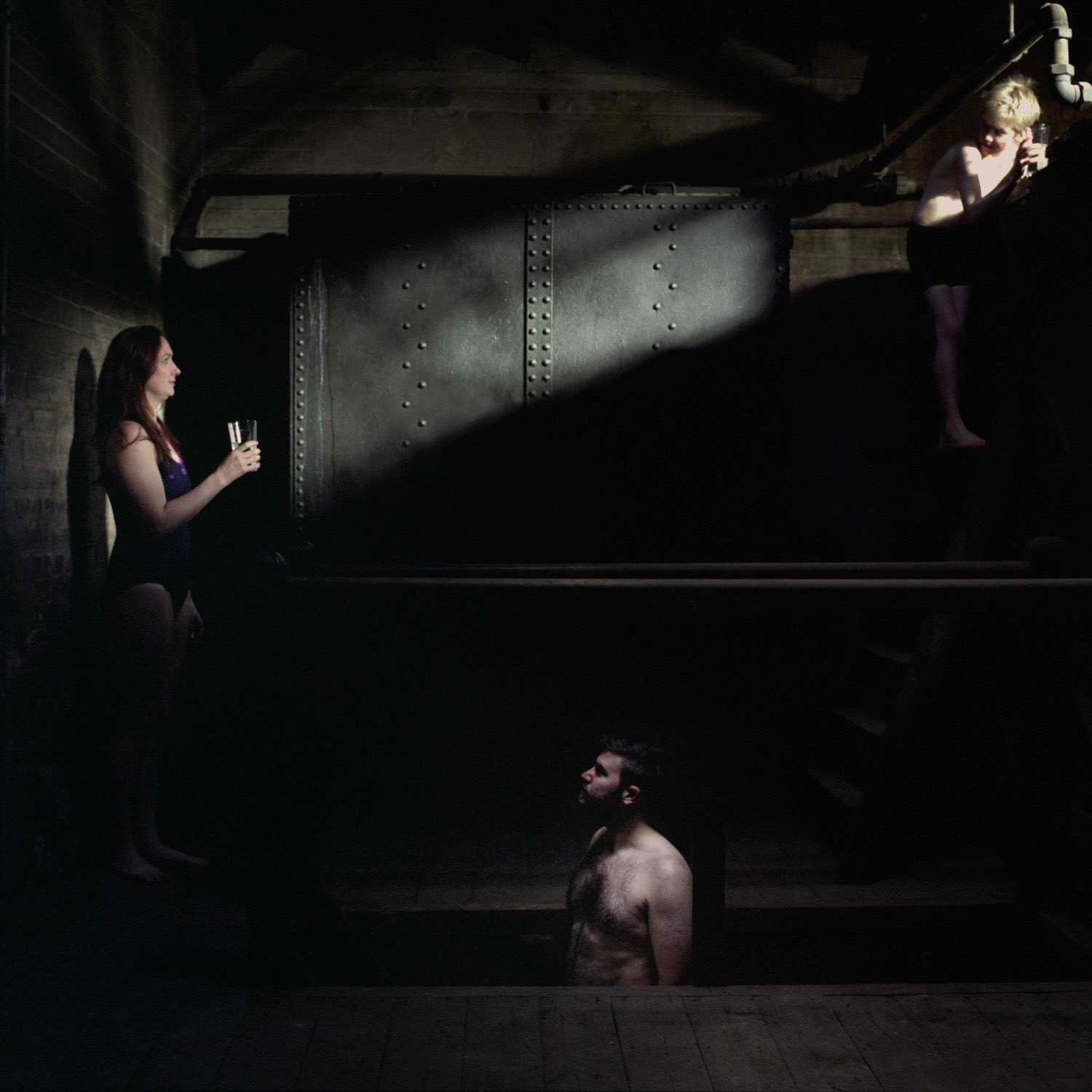 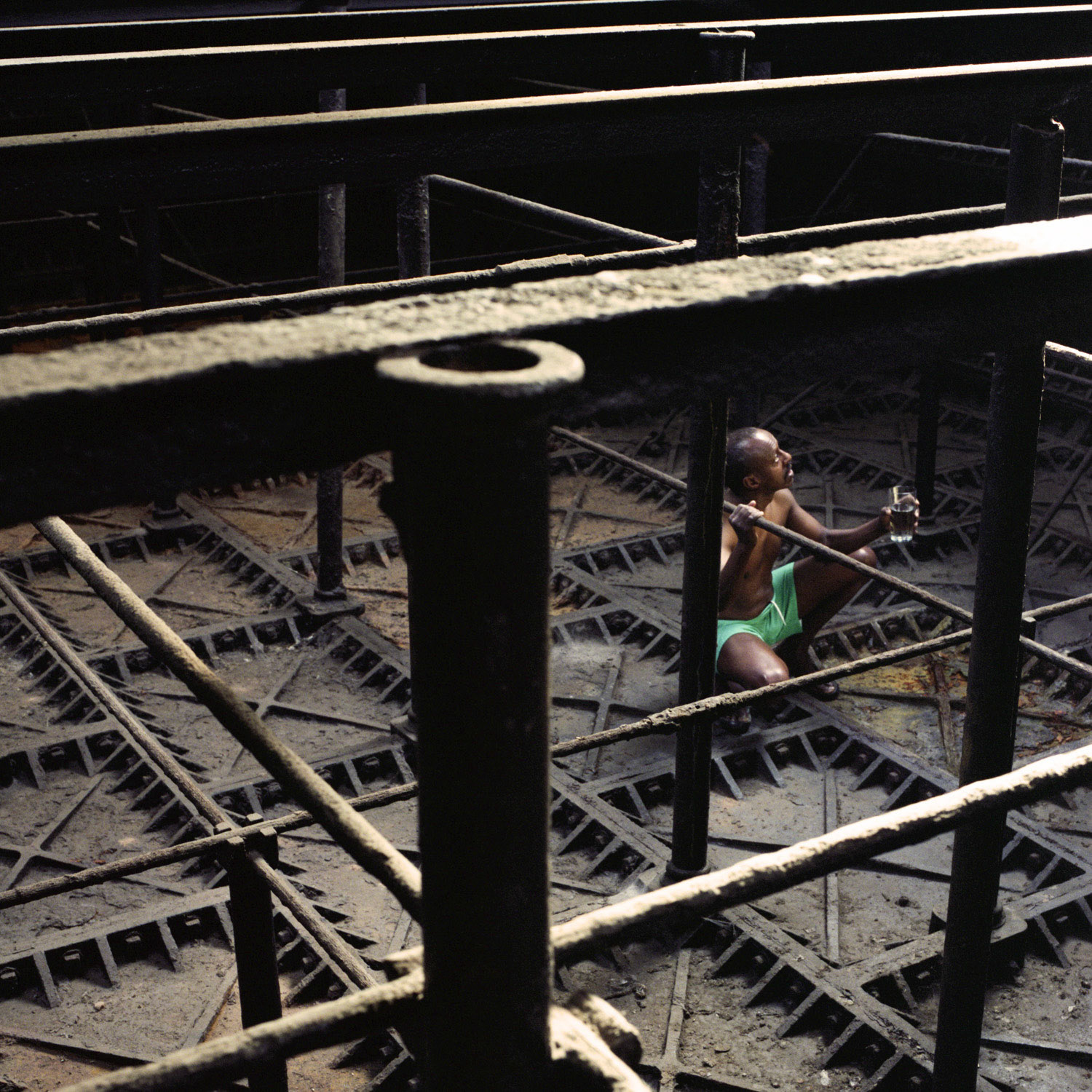 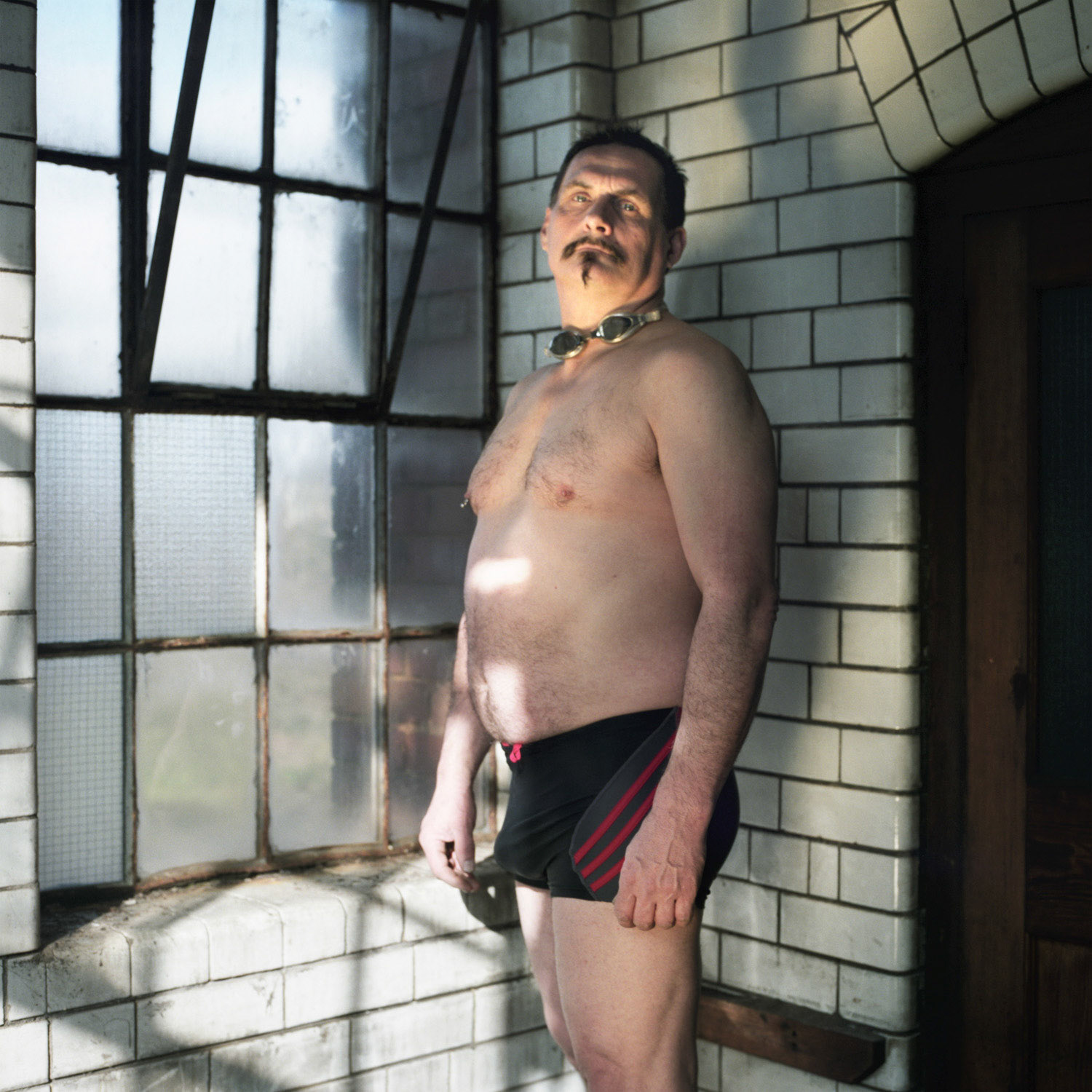 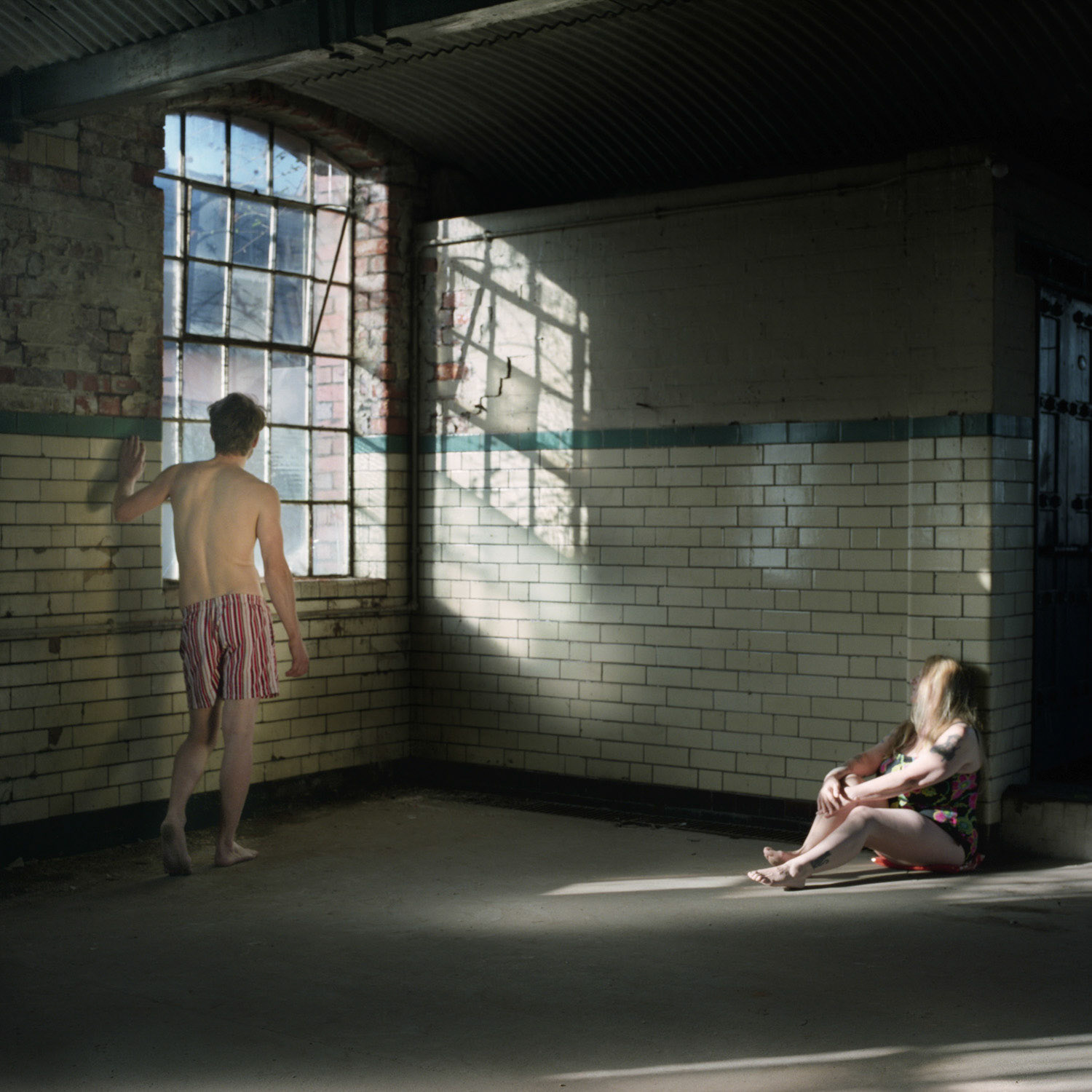 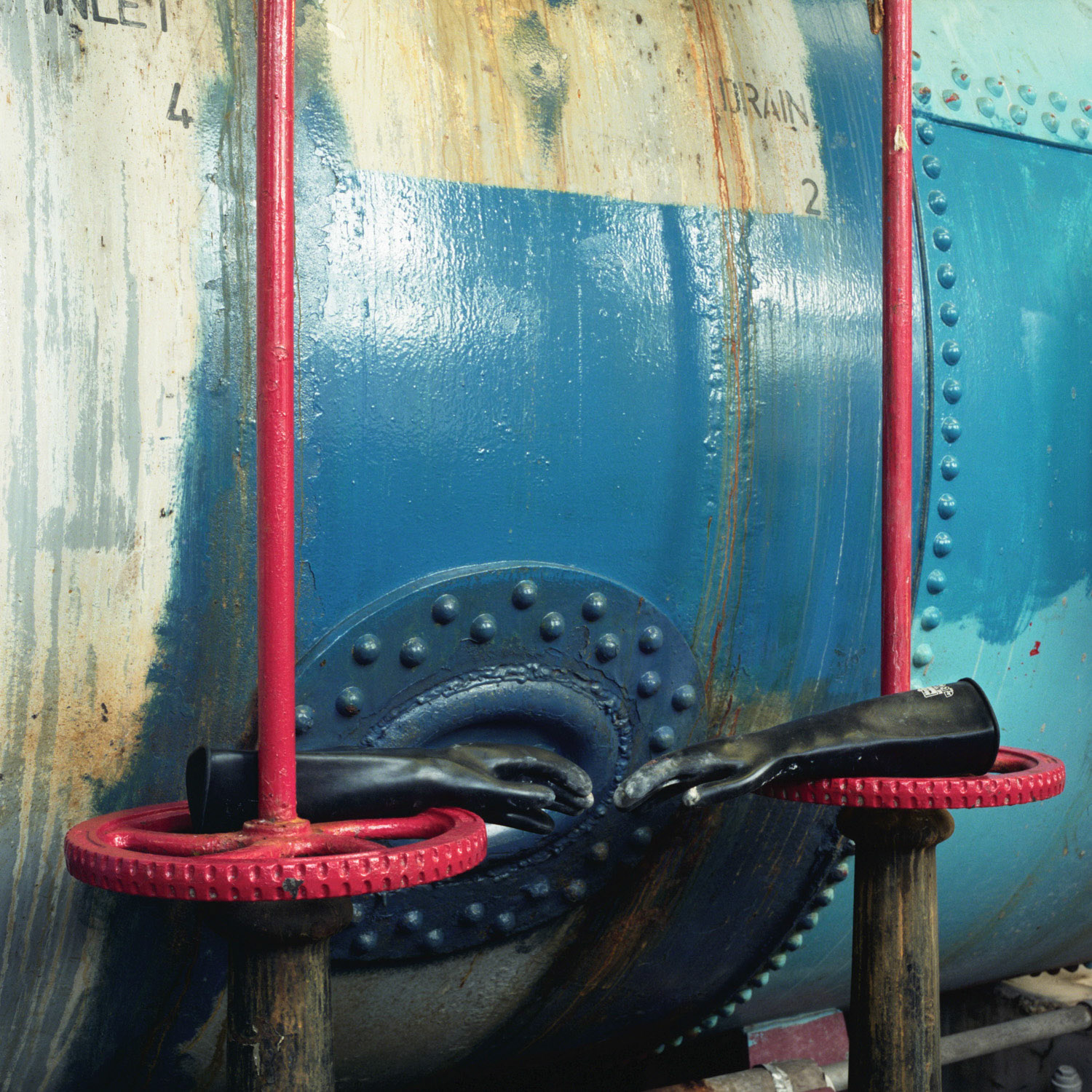 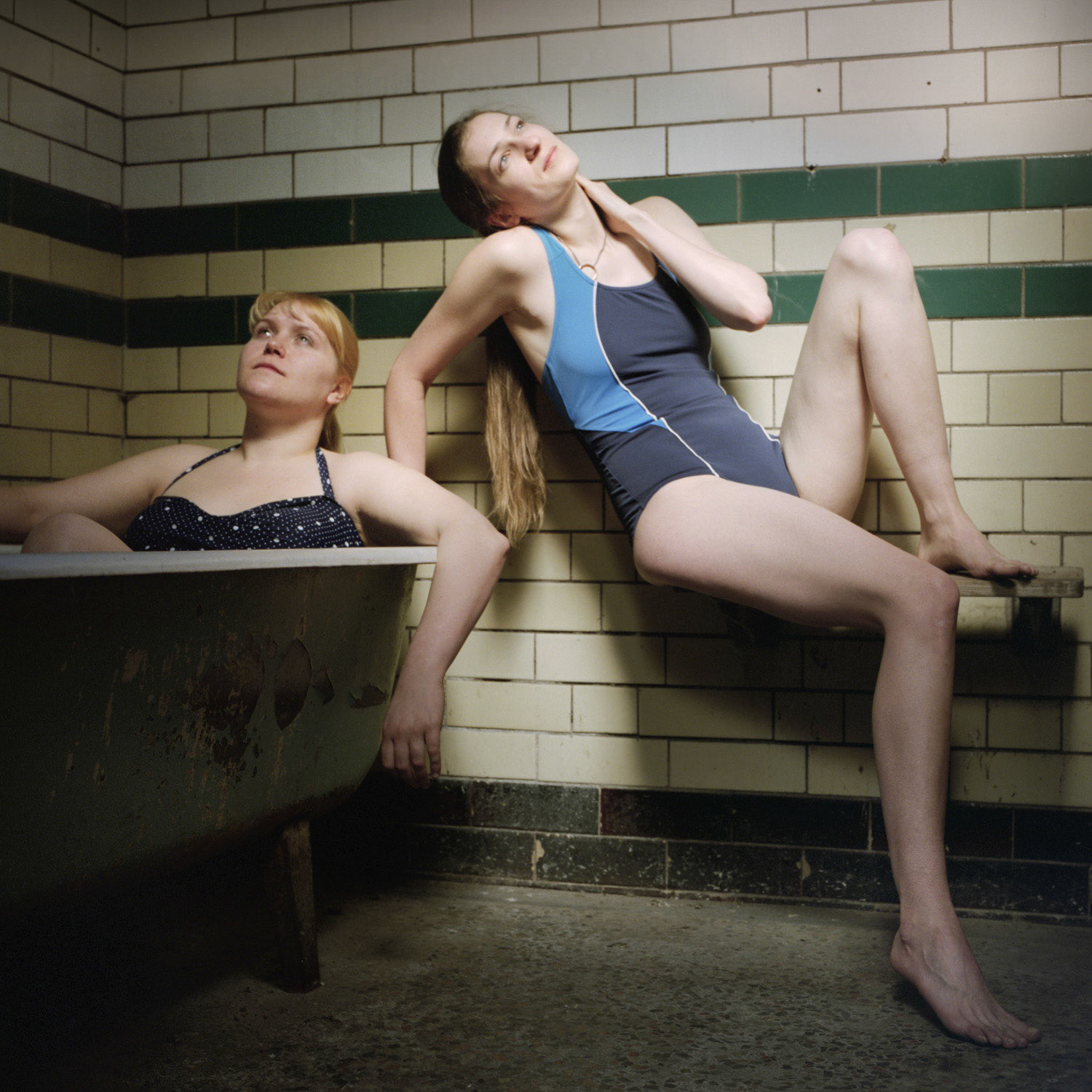 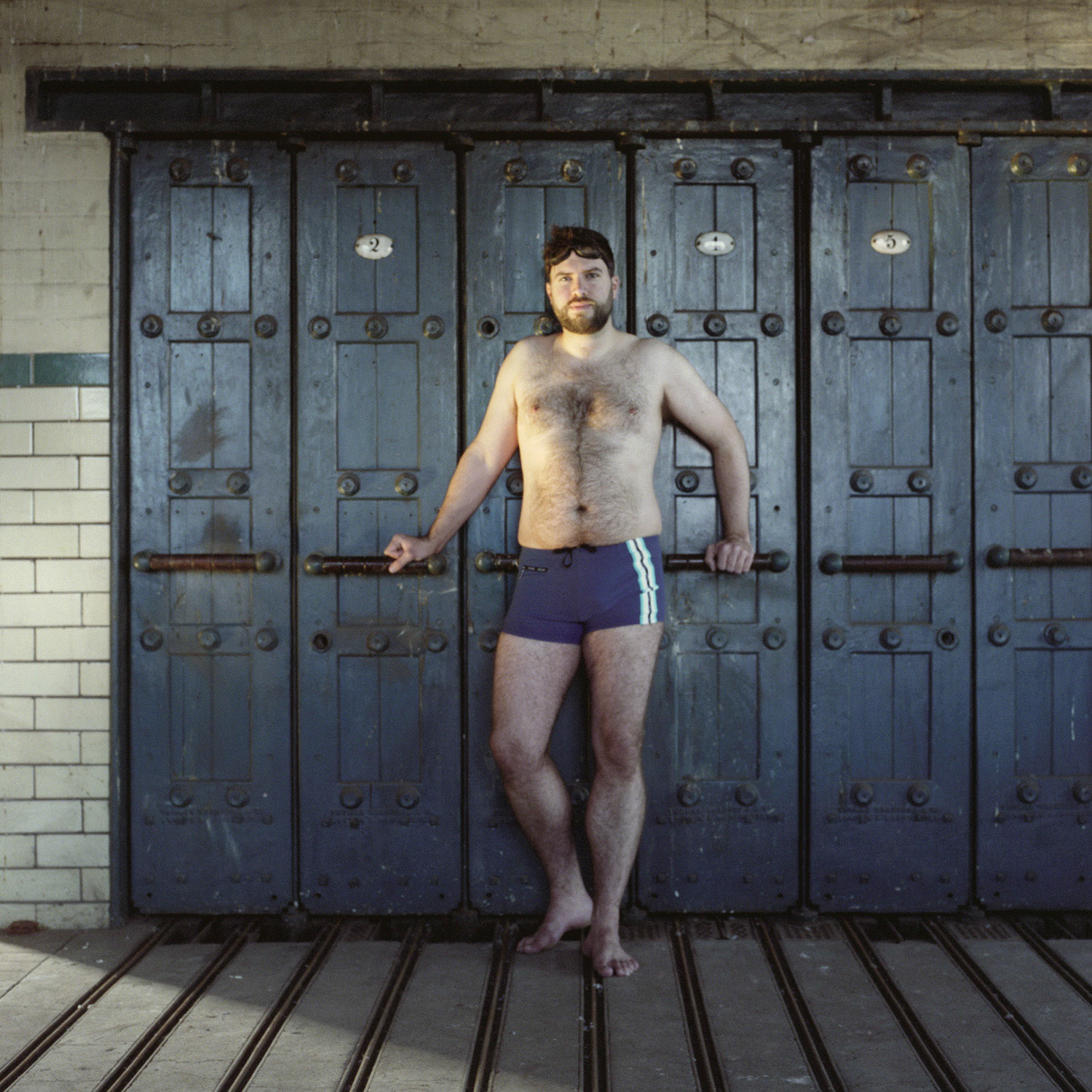 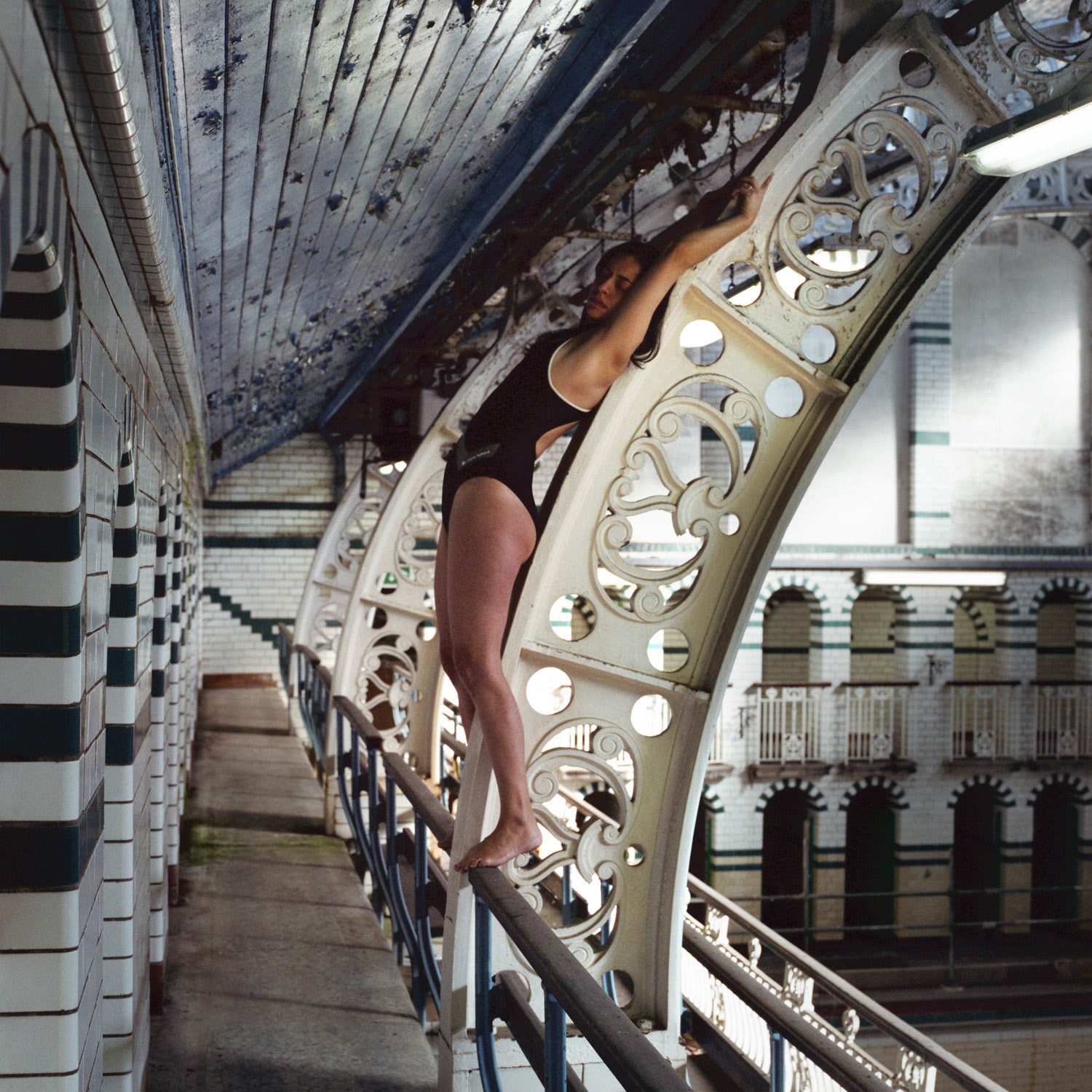 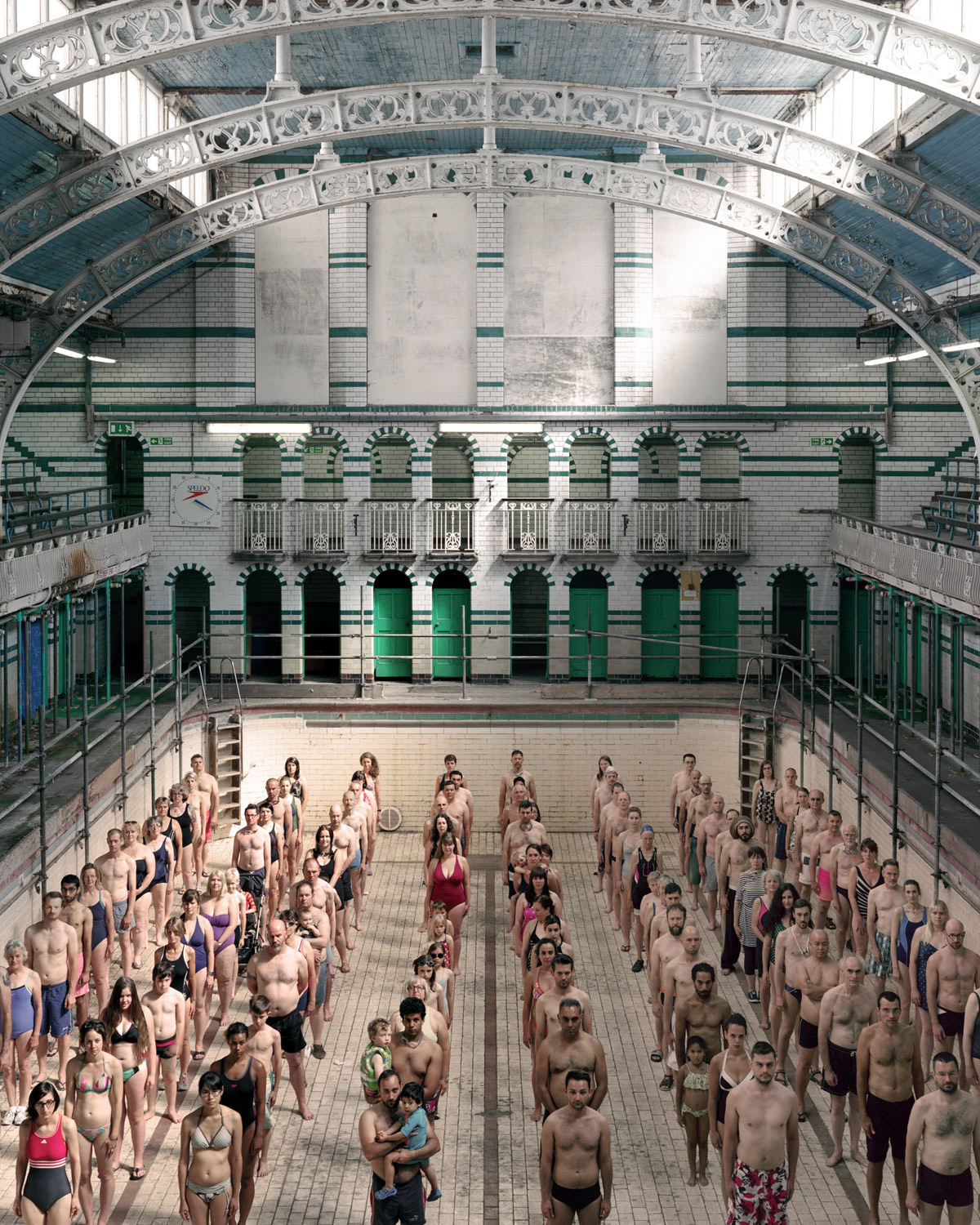 Back to Gallery
↑Back to Top

Insert copy here, which should vary depending on your region. Accept