In October 25th 2013, a fin whale (Balaenoptera physalus) was found on the Portuguese coast - Praia da Apulia, Esposende. Due to its big dimension (18.5 mt and 28 tonn), nothing could have been done to save it. The necropsy reported that the cause of death was possibly an impact with a 20 mt ship.
The team of biologist that were there that night, works in a daily basis with sea animals, and in spcial with dolphins. In Portugal about 2 dead dolphins/day are found on the shore. This team collects the corps and investigates the causes of death. They further create a database for Scientific investigations. Most of the times the cause of death is related with fishing activity. 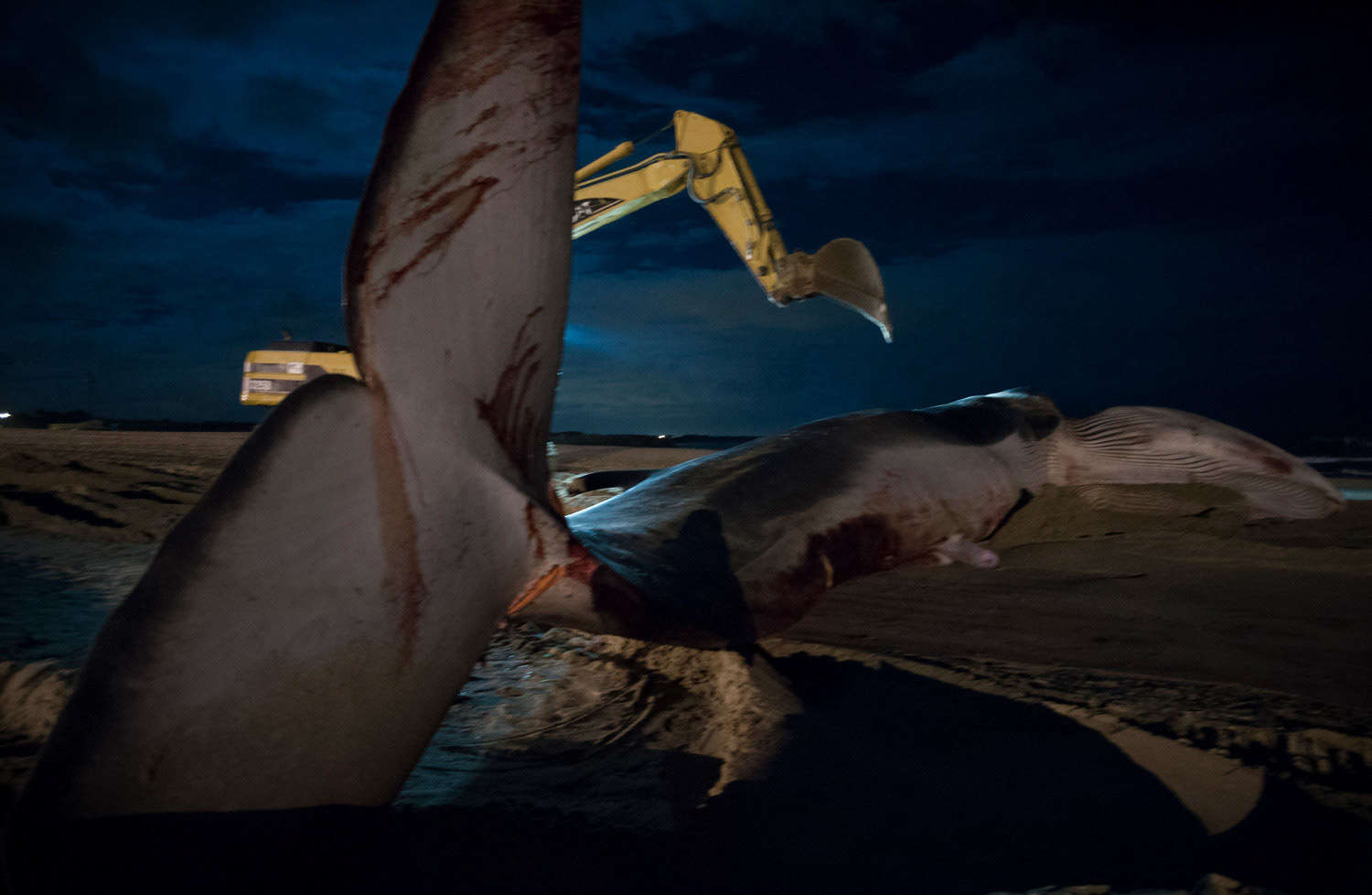 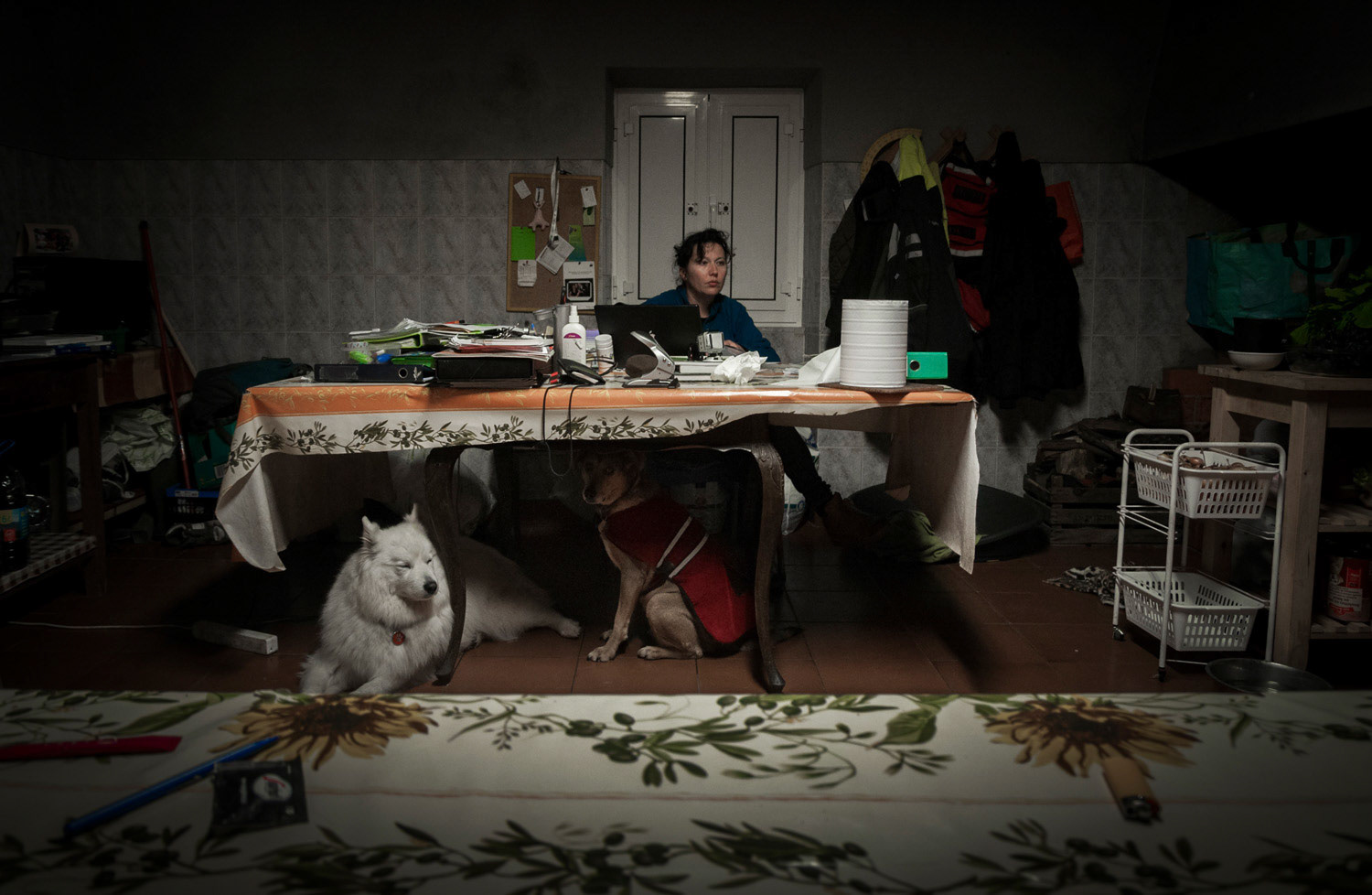 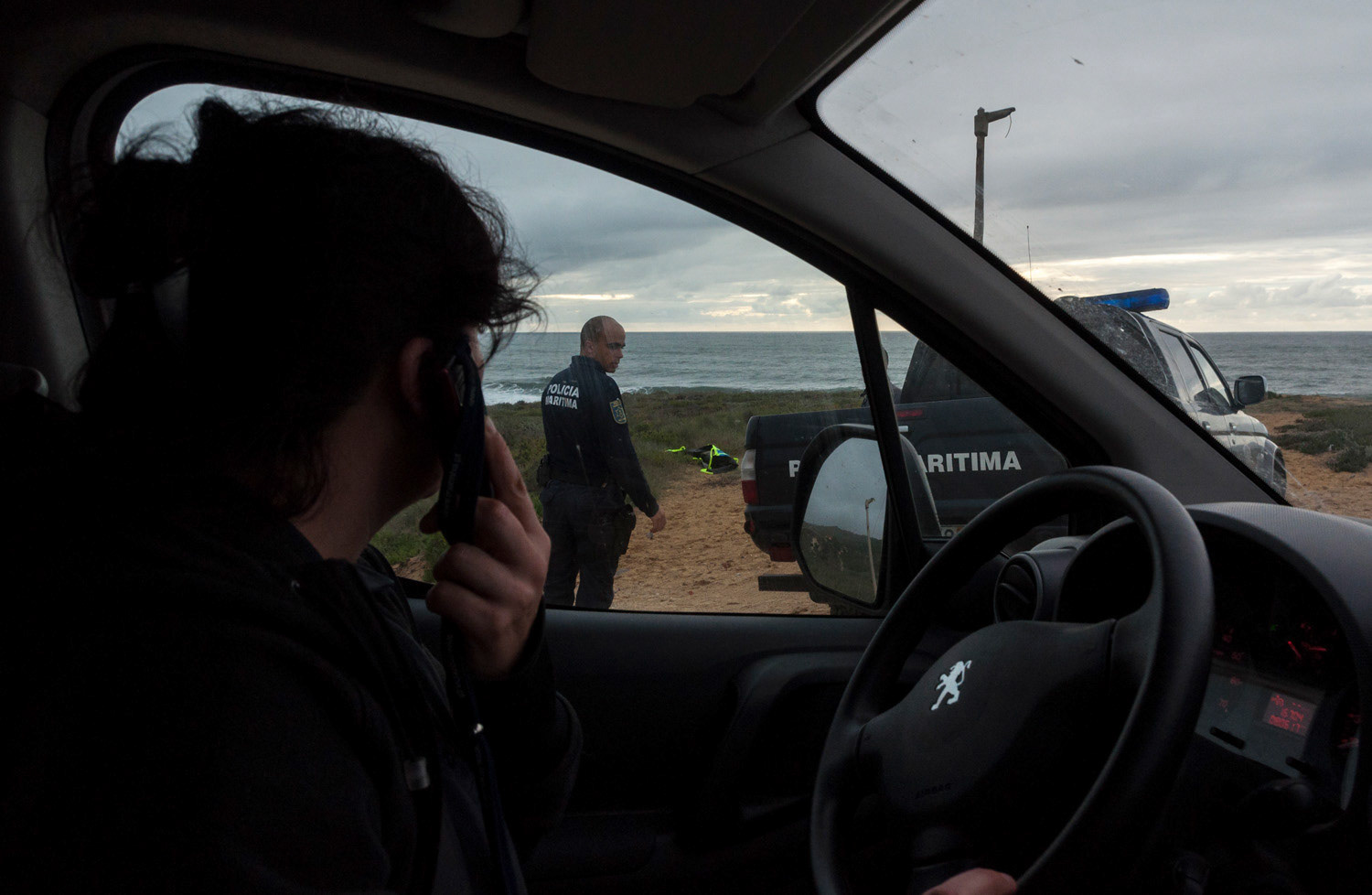 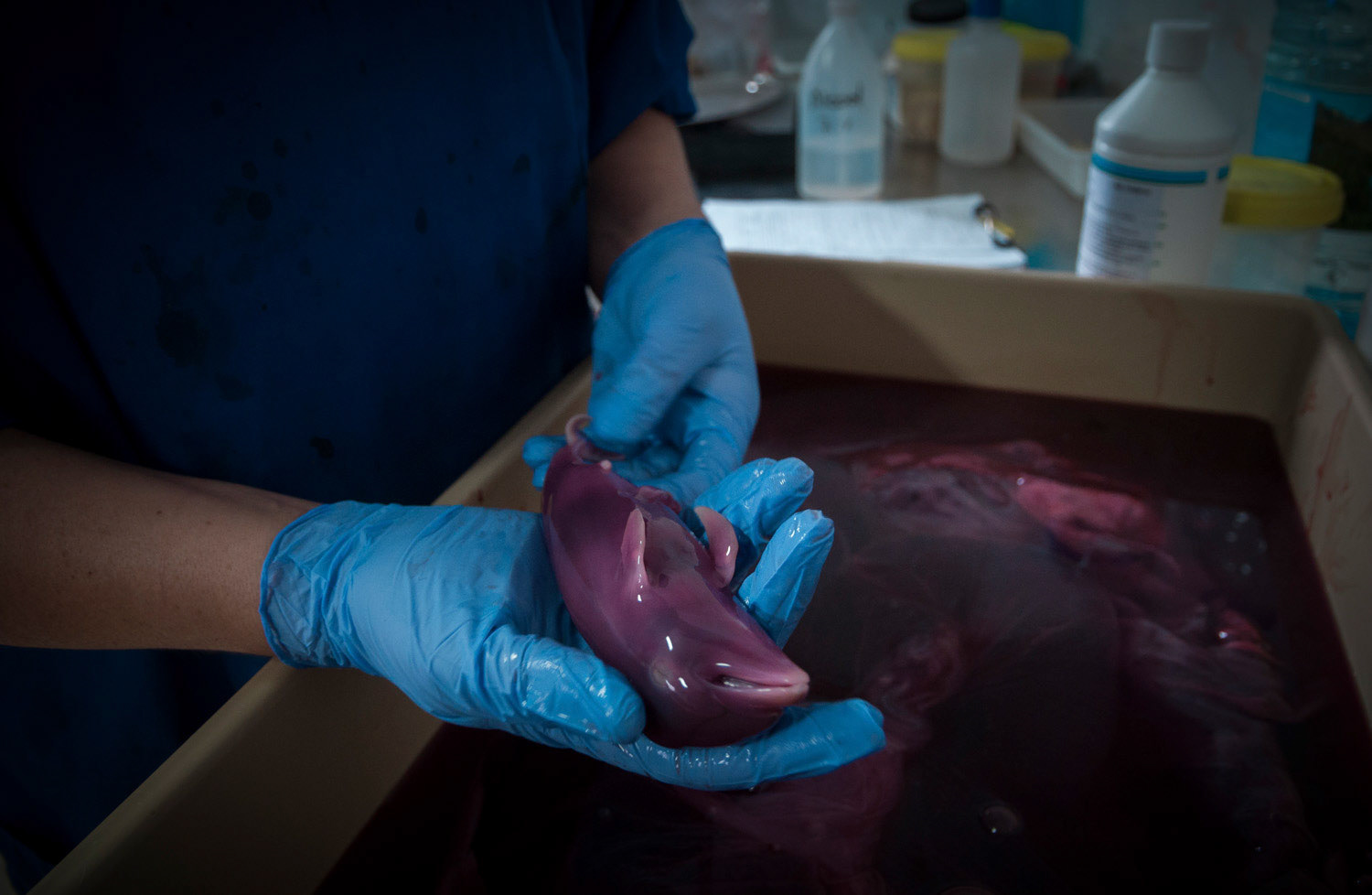 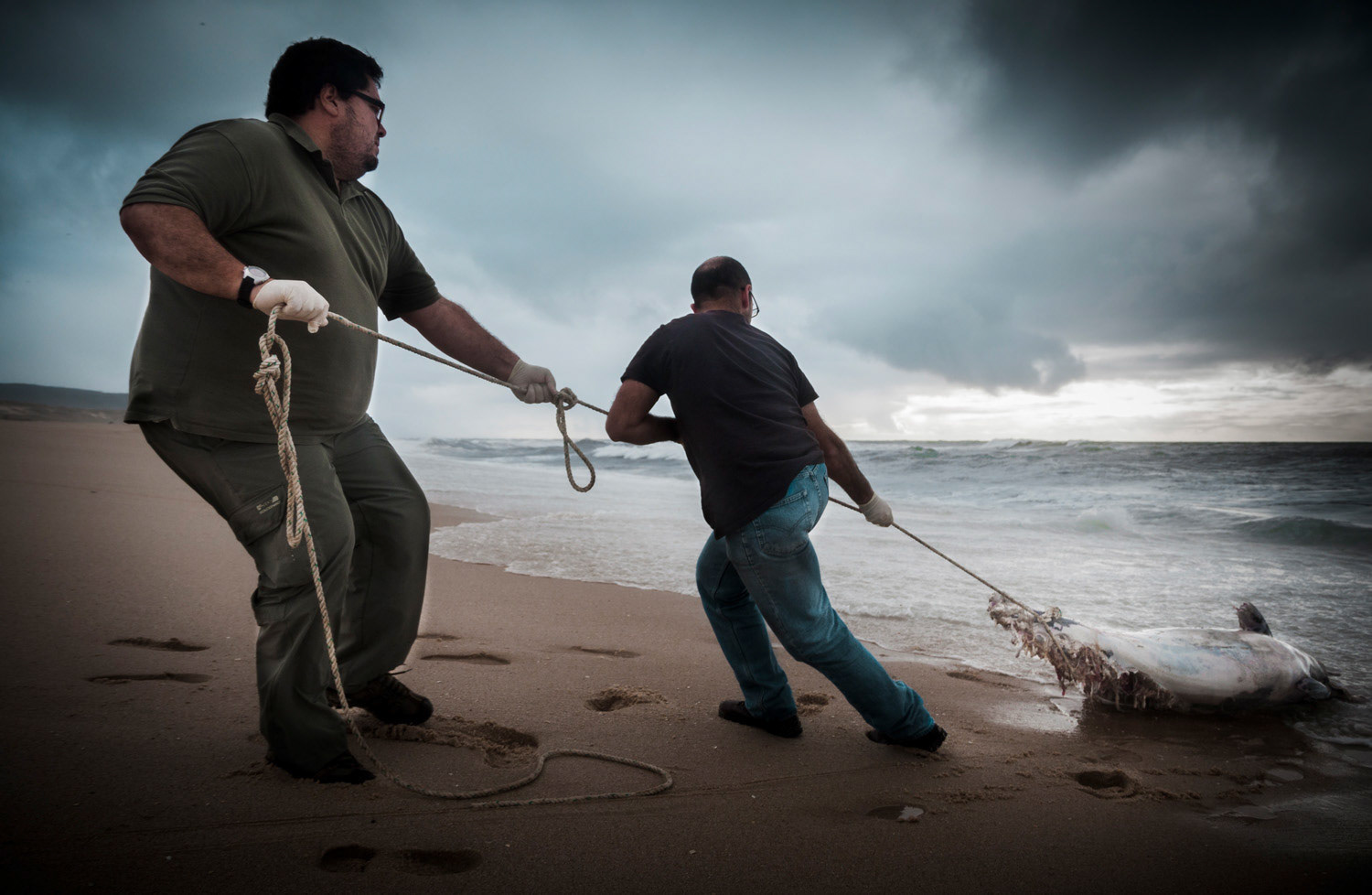 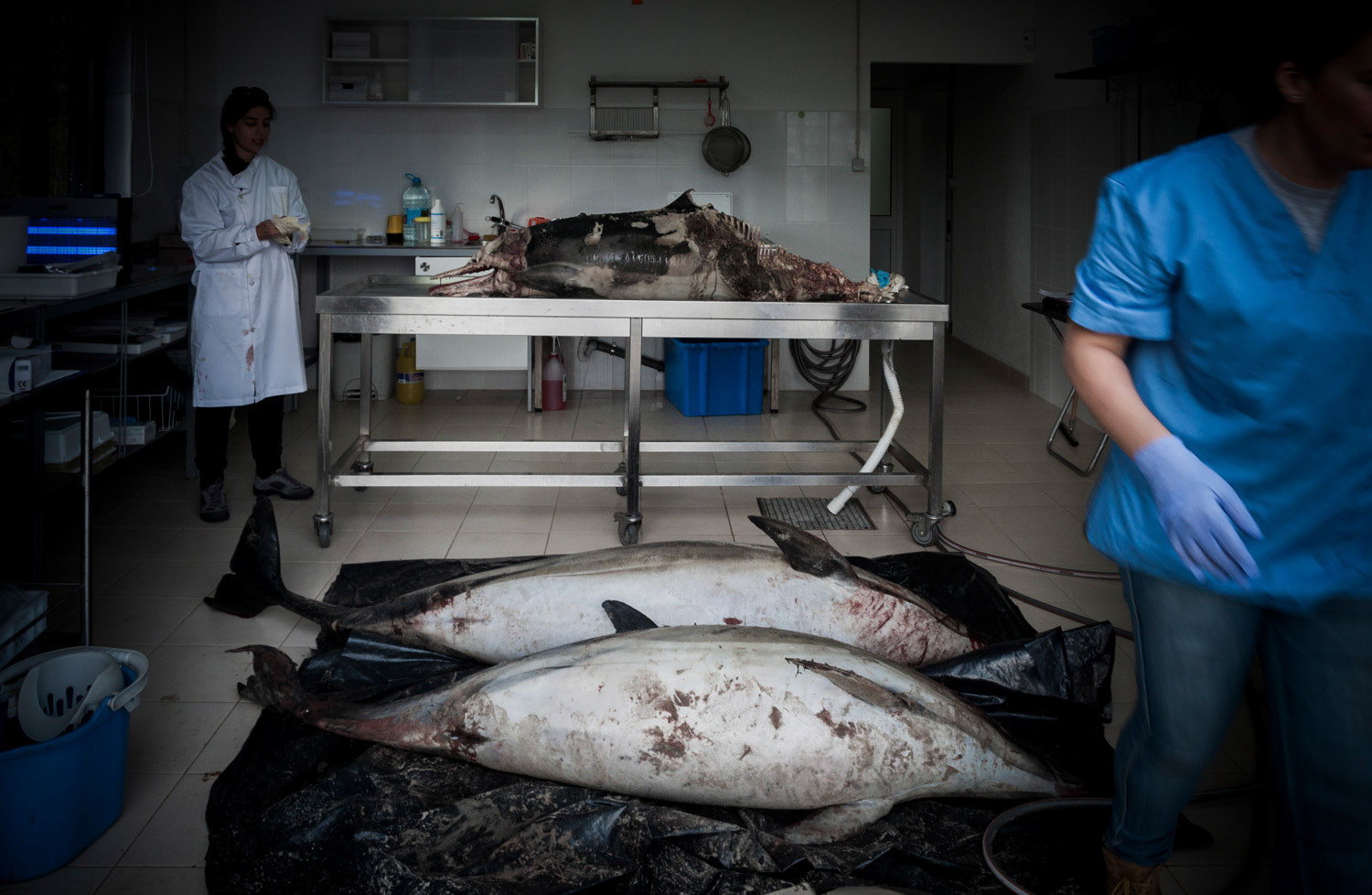 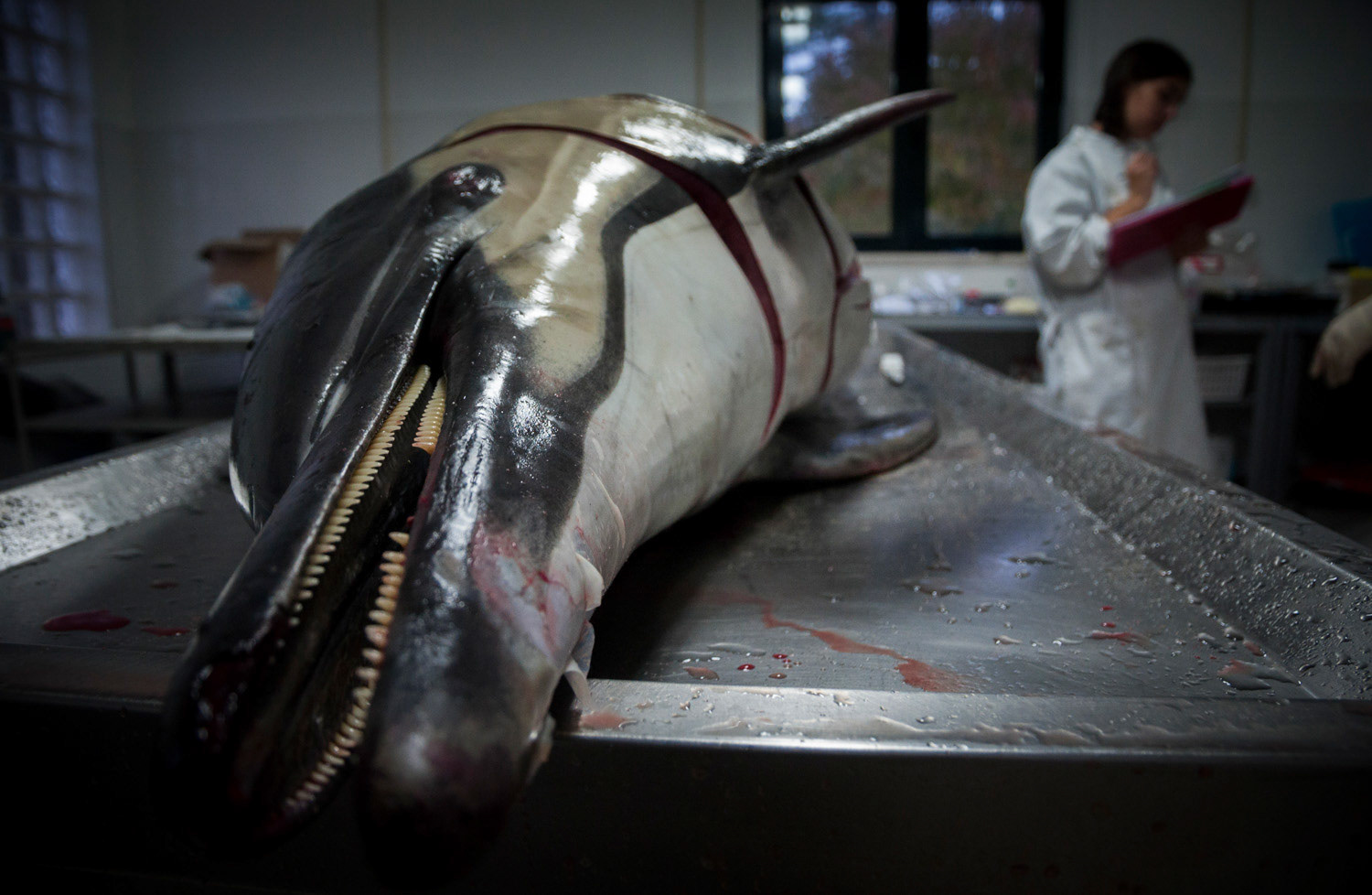 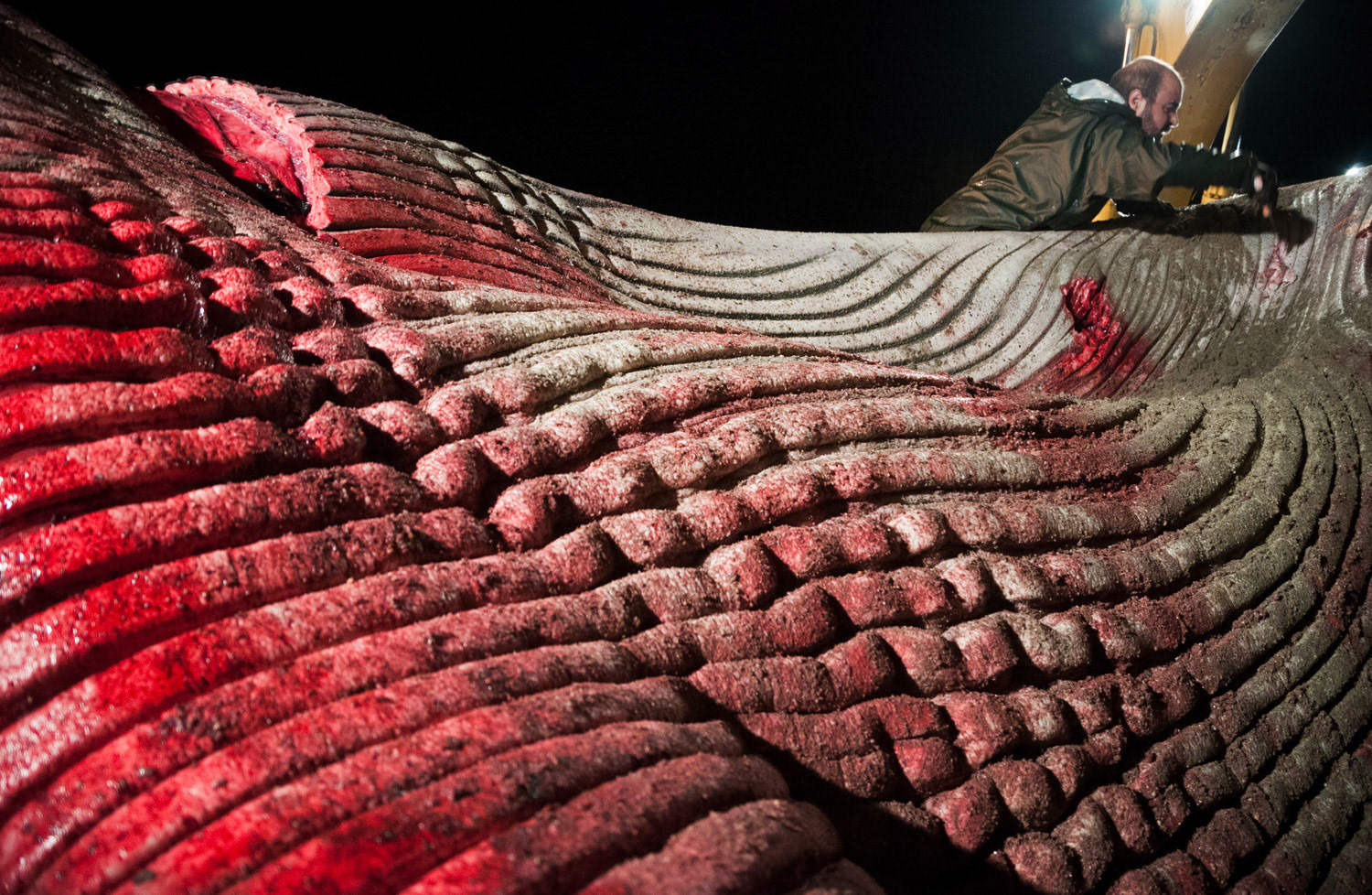 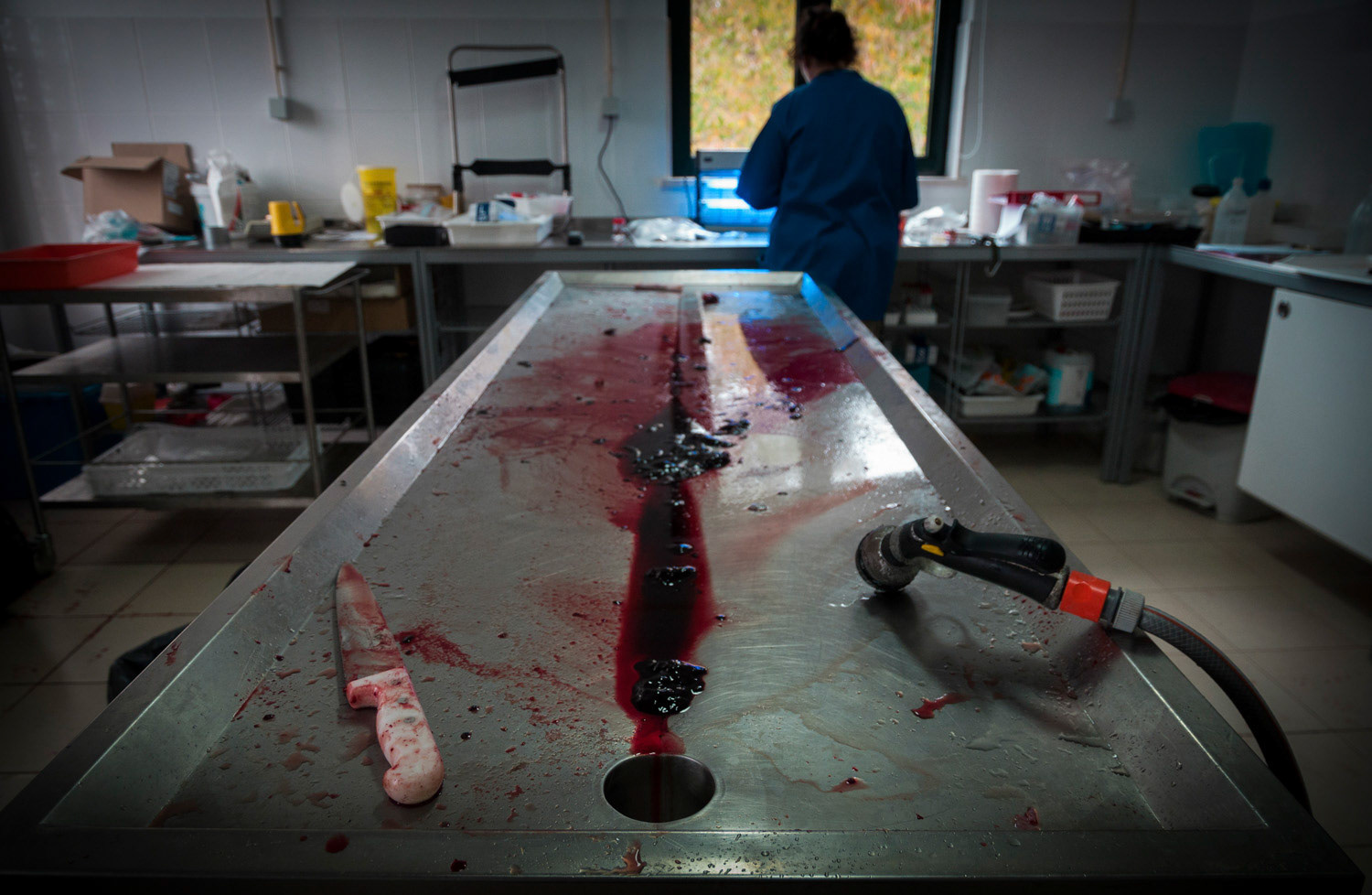 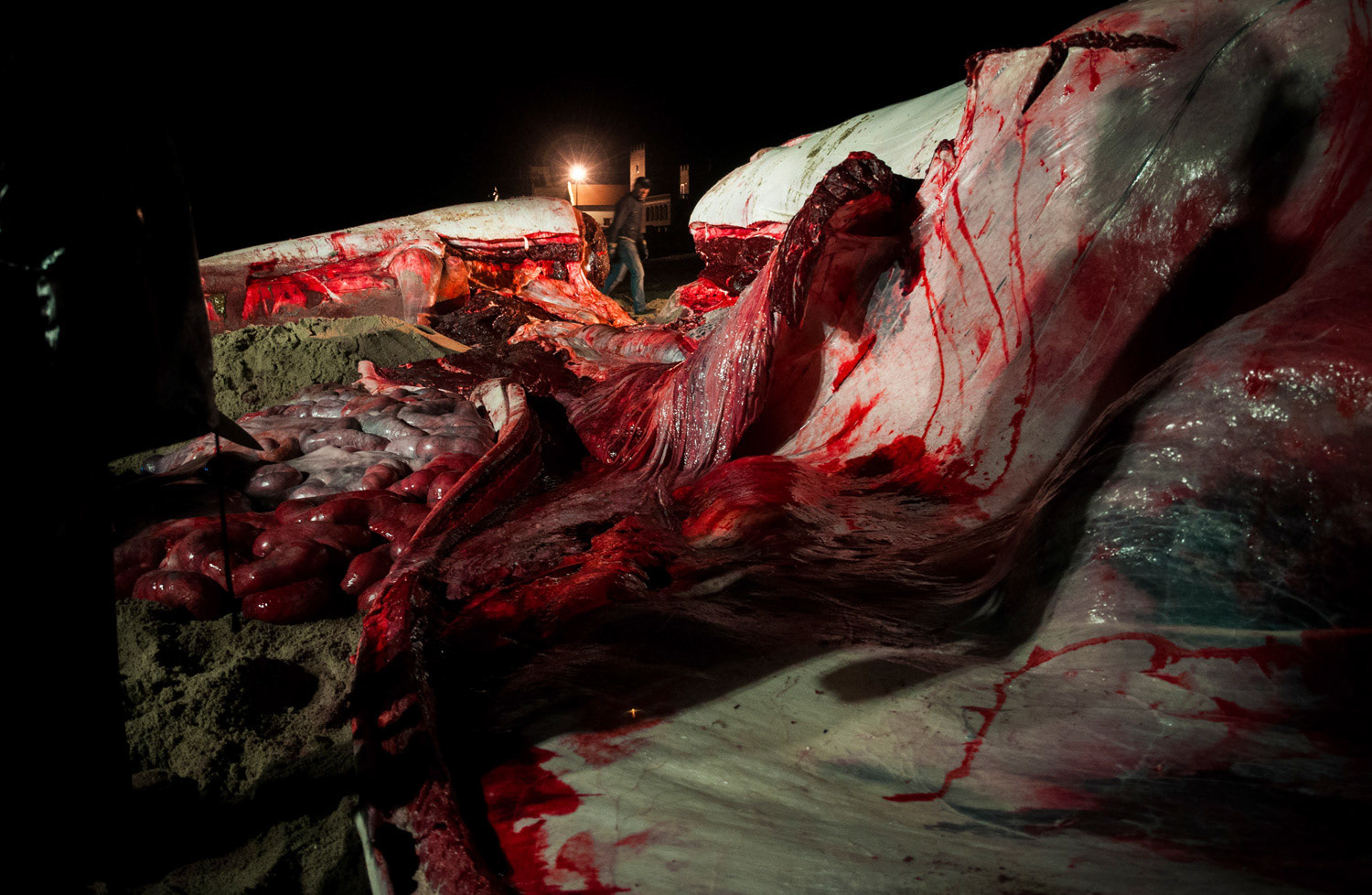 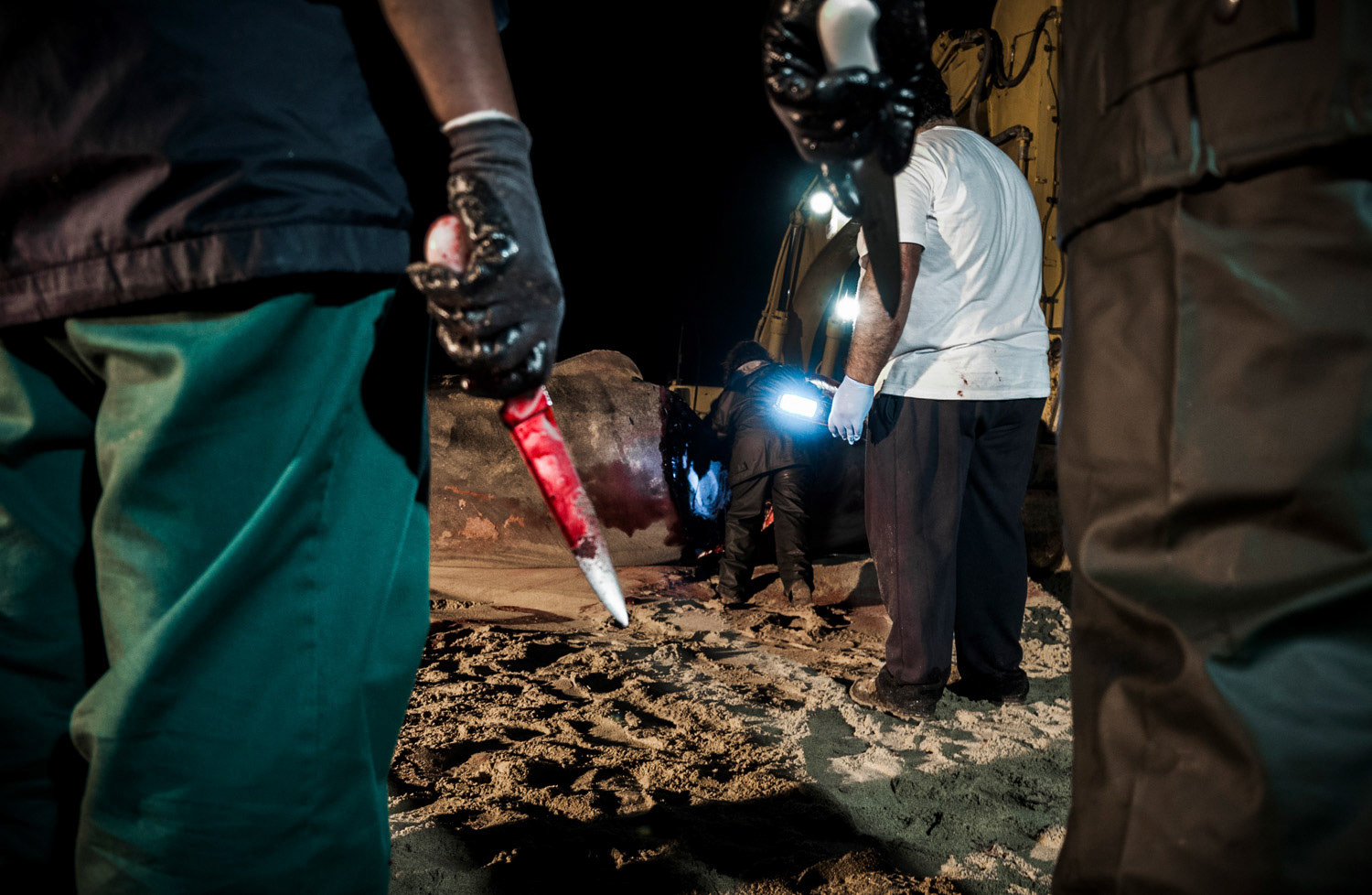 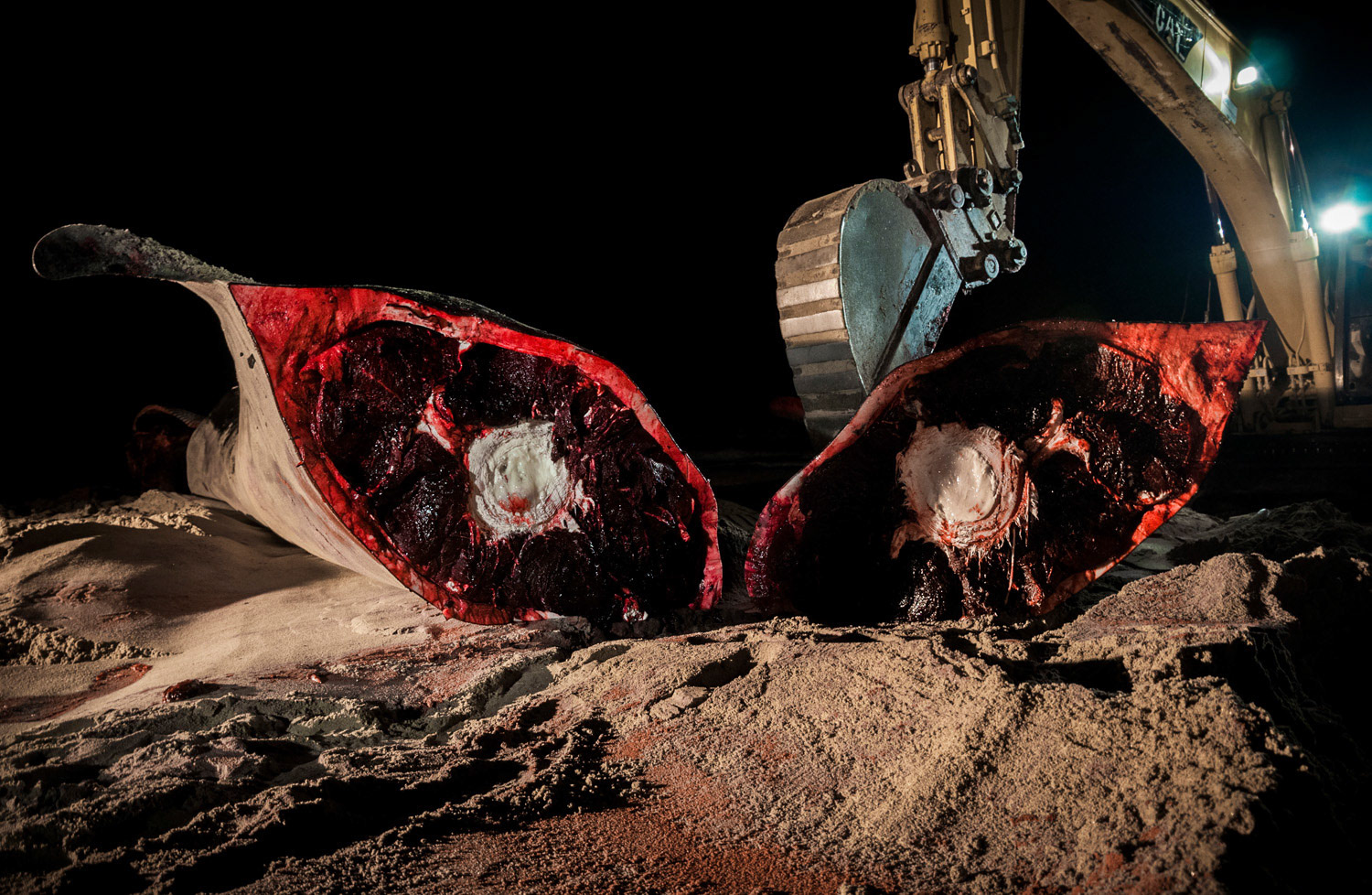 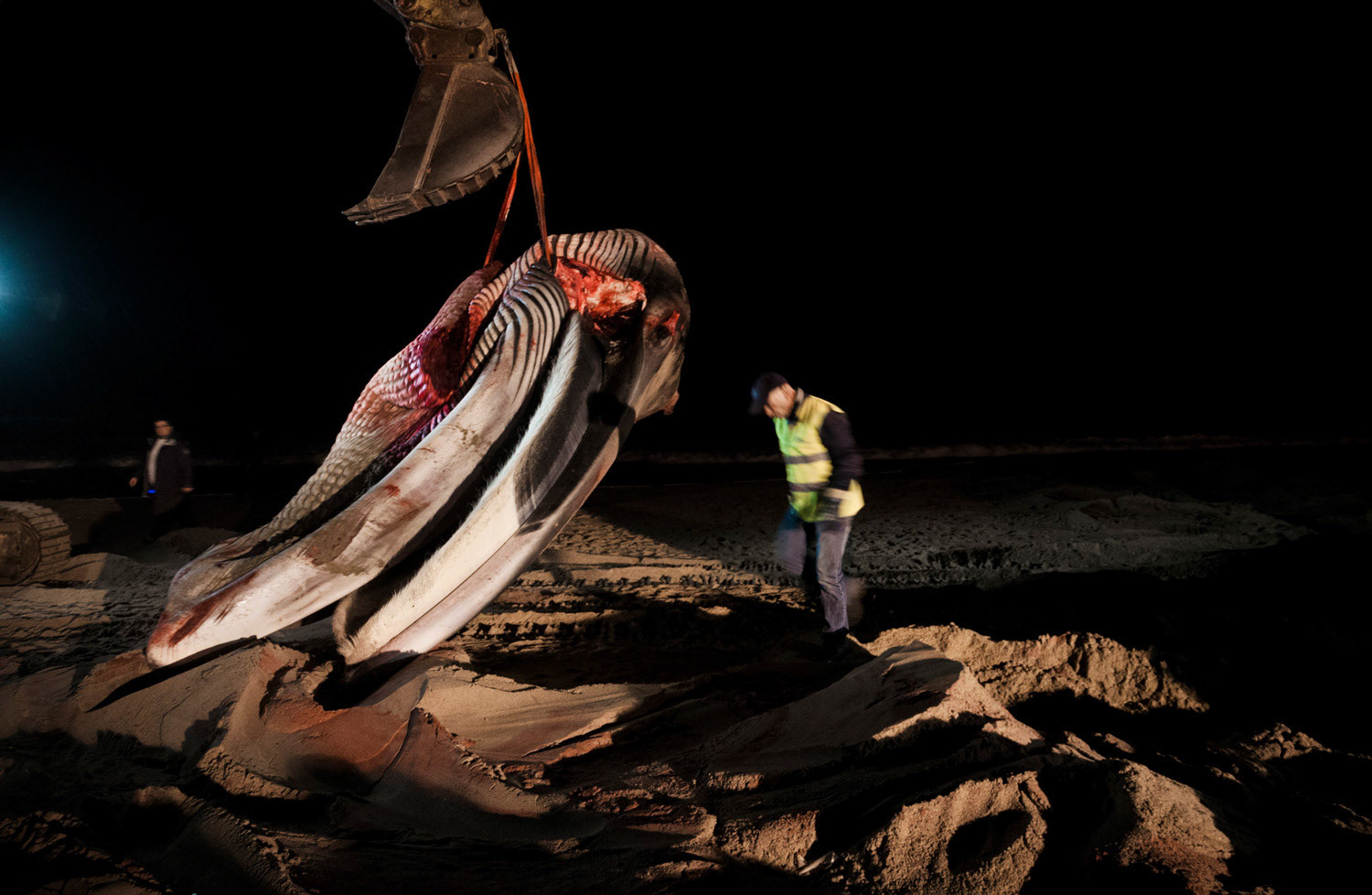 Back to Gallery
↑Back to Top